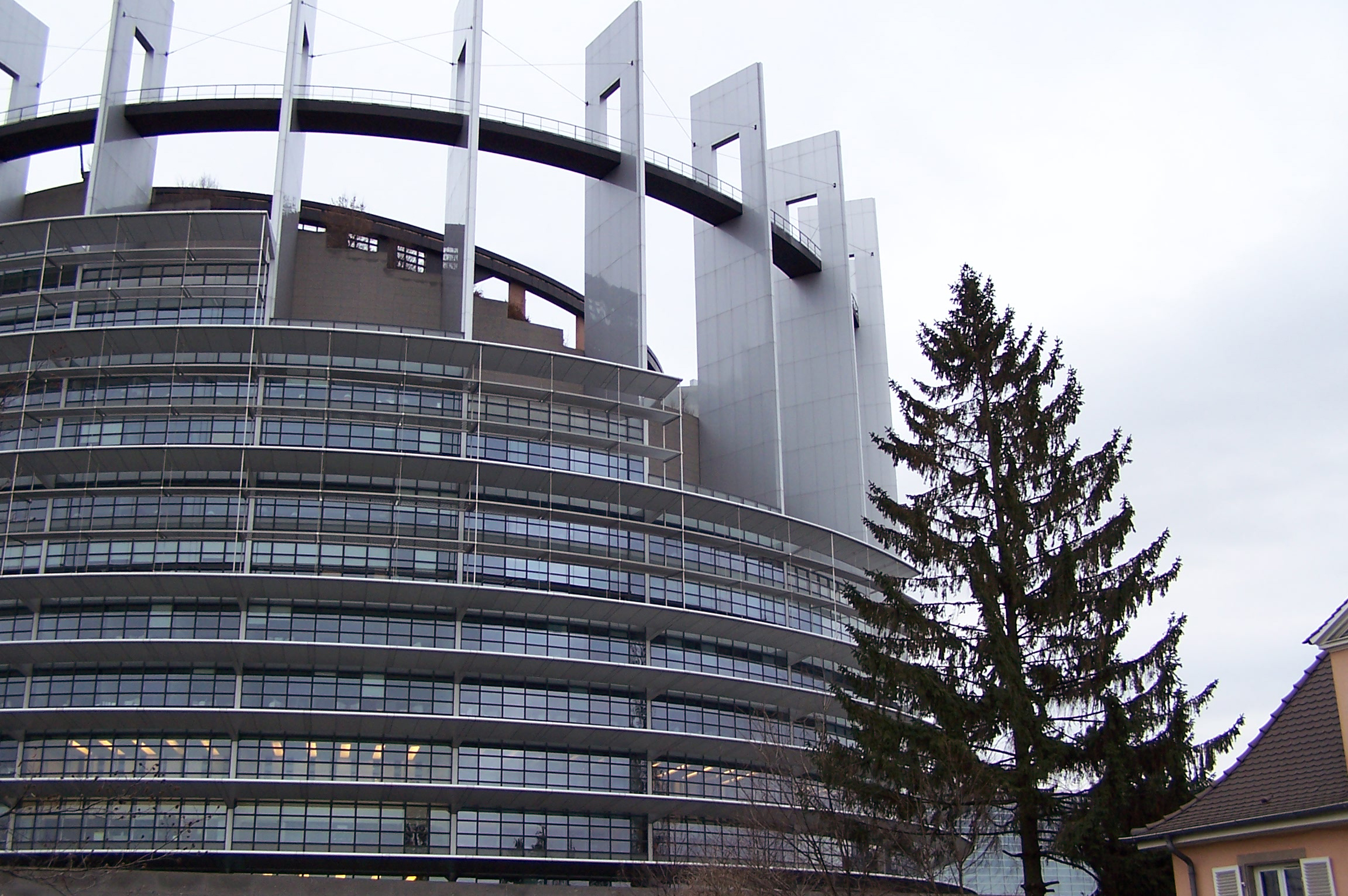 While in a number of countries lobbying regulation has not advanced much, it has undergone some important changes in the European Union. Amongst these include the transparency register (more than 8,000 registered lobbyists, subject to a code of ethics), the publicising of meetings between senior Commission figures, public access to documents, and a maximum value for gifts to officials, incompatibilities, as well as waiting periods for former Commissioners.

It is impossible to lobby well without ethical and transparency considerations. The legitimacy of lobbying, as well as its role in democracies to defend certain rights against the demands of power and in turn protect common rights, depends on its respect for the rules, just like in any other profession. From a multinational to an NGO, organised civil society (stakeholders) can and should make their voices heard, as institutions are obliged to listen to them all despite the risk of there being too many or that many citizens continue to think of lobbies as powers lurking in the shadows. Ethics and transparency exist predominantly to shed light on such concerns.