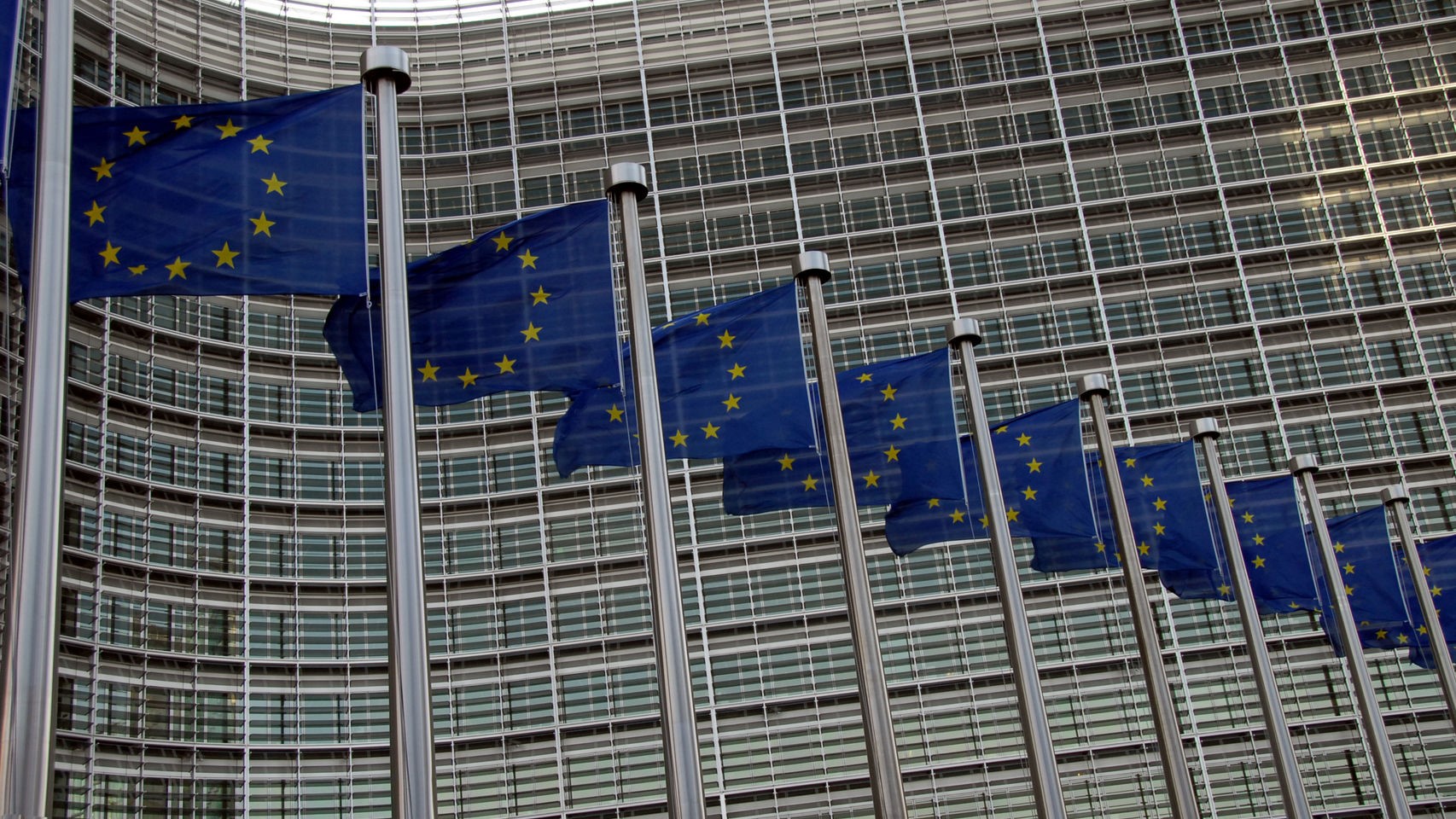 Comitology and next European elections in 2019: The Commission puts a “partial” hold   5 October, 2018 CURRENT TOPICS 1 Comment

Indeed, the Commission will put in hold delegated acts and implementing acts under the regulatory procedure with scrutiny during the European elections period. Delegated acts and draft measures adopted under the regulatory procedure with scrutiny (RPS) are acts of European secondary legislation whose approval by the Commission can be subsequently vetoed by the European Parliament […]