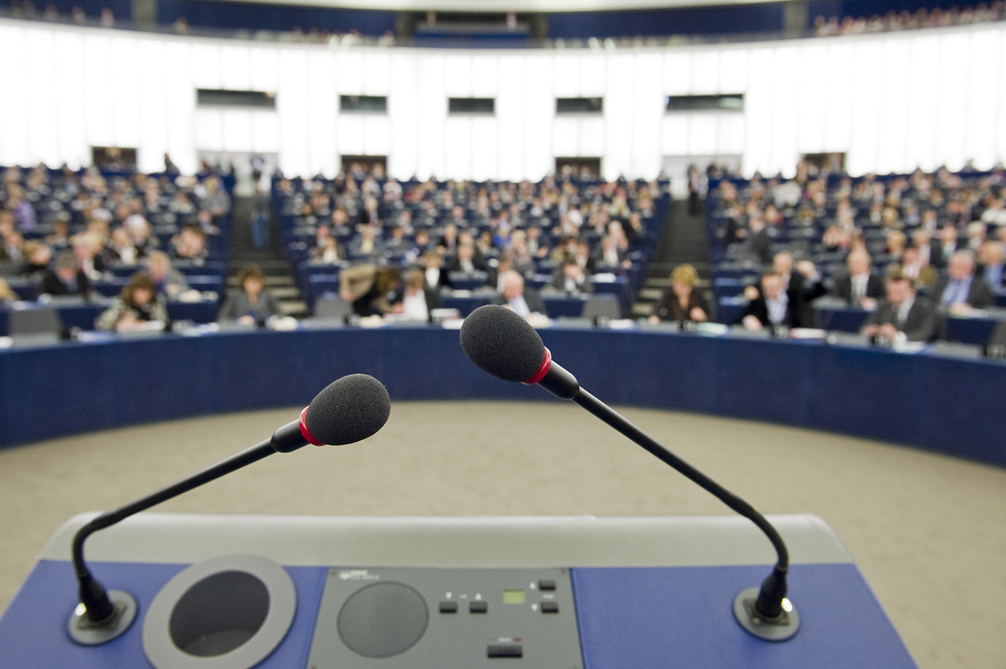 While the European Union approves around one hundred basic laws every year, those approved through comitology procedures can reach two thousand (!), affecting hundreds of economic sectors. However, just how are they decided upon? Who attends these meetings? And where are the agenda, the summary of discussions, and the subsequent conclusions?

Comitology grants the European Commission with quasi legislative powers, which are delegated by the European Parliament and the Council’s 28 Member States. While the European Parliament might think of it as its wallet being pinched, and despite the Council casting a suspicious eye over the phenomenon, the European Commission, on the other hand, seems to have been strengthened by it. But just how does comitology affect more than 500 million European citizens and businesses? To begin with, comitology should not be confused with other institutions (Committee of the Regions, Economic and Social Committee), nor with groups of experts, comités de sages, or other high-level groups. It’s also important that we’re not misled by the terms given to how decisions are taken by this method (implementing acts, technical acts, administrative or secondary legislation, etc.).

The laws adopted through comitology procedures have just as much standing as any other regulation or directive adopted using the standard procedure. Following their proposal by the European Commission, they are then approved by a small legislative chamber consisting of 28 representatives, all of which hold high ministerial positions (executive power becomes legislative power). This not only relegates the European Parliament to a secondary role, but also involves complex procedures difficult for the average citizen to understand. The hijacking of democracy, some might say? Or legislating behind closed doors?

While it may not be appropriate to come to such radical conclusions, comitology just might shape the future of many economic sectors, scupper a potential investment, shut out businesses from the market or even offer advantages to competitors. Therefore it is essential to have a good understanding of how comitology works in order to lobby successfully in Brussels.