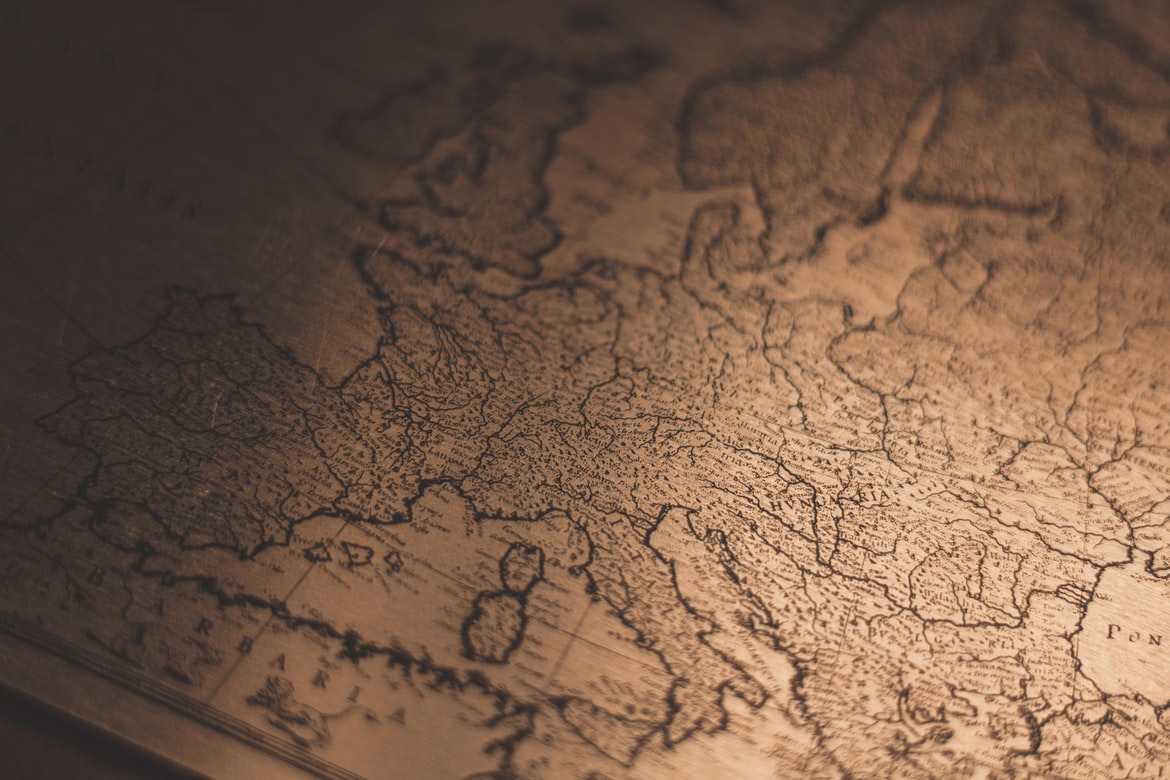 Are gas and nuclear sustainable sources of energy?

The consideration of gas and nuclear as ‘sustainable’ activities by the European Commission has brought up not only a hot debate on the merits (pros and cons) but also, and particularly, on EU’s decision-taking process on relevant issues.

One of my proudest achievements, when I wrote my book on lobbying[1], is to have succeed to use no more than 20 pages, one chart and some examples to explain the comitology, one of the trickiest and most obscure areas of the EU activity which nevertheless represents, more the 95% of the laws approved by the EU. Known paradoxically as ‘secondary legislation’, the comitology laws are the result of a delegation made by the EU legislator (Council and Parliament) to the European Commission which approves the laws with the support (or not) of committees composed by representatives from the Member States.

Today, comitology affects all sectors of our society: food, public health, consumer, environment, energy, transport, agriculture or financial services. For this reason, noy only lobbyists like me need to understand how does it work to better serve our clients, but also citizens deserve it as final recipients of Brussels decisions.

Lack of transparency? Democracy hijacked? Disappointed Parliament in front of a robbery committed by the Commission sometimes supported by its committees acting as substitute pseudo-parliaments? Many voices are raised in Brussels to denounce this frequent path of taking decisions, included the lobbying professionals when looking for opportunities to make their voices heard to influence EU decisions.

The case of taxonomy

To prove a point, take the case of taxonomy (the listing by EU of sustainable activities) and the debate on the inclusion of gas and nuclear among them.

Everything starts with the so-called Taxonomy Regulation, approved in June 2020 by the EU legislator: Council (27 Member States’ representatives) and the European Parliament. As increasingly usual, this Regulation set the general criteria and let the Commission the task to develop the details by comitology (in this case, the delegation of legislative power does not include committees).

This is the case of article 9 of the Taxonomy Regulation which lays down the environmental objectives and refers to comitology (Delegated Acts) to develop them. Thereafter, one year later (June 2021), the Commission approved a Delegated Act supplementing the Taxonomy Regulation setting, in Annex I, the ‘Technical screening criteria’ to define what activity can be considered as sustainable.

To develop just the details? It is worth noting that this Annex contains 122 pages, contemplates 88 activities and 5 appendixes, however it does not include gas and nuclear energy, the most controversial ones. This Delegated Act classifies at investors’ eyes which activity is sustainable, thus suitable for funds, and which one is punished.

Do you start to understand the importance of this initiative for the gas and nuclear sectors?

To complicate the saga even more, and in a move certainly not aligned with transparency, this Delegated Act was only published six months later (9 December 2021) to be into force since 1st January 2022!

Having not solved the destiny of gas and nuclear, on the eve of 2022, the Commission adopted a draft of a new comitology act: a draft complementary Delegated Act amending the previous Delegated Act which supplemented the Taxonomy Regulation: this time the draft includes gas and nuclear in the sustainability list thus provoking the huge debate we are seeing.

The EU true legislator, having delegated its powers to the Commission, can only now oppose the adoption of the law: the Council, if 20 countries representing 65% of the EU population vote against, and the Parliament if at least 353 MPEs do so.

Not likely to happen.

Comitology has certainly its merits (adapted to deal with technicalities, faster legislation) but when it touches sensitive issues like the sustainability of gas and nuclear, some doubts arise on its transparency and democracy principles.

At Alonso & Asociados we know how the EU work and makes your voice be properly heard along the decision-making process.