The Reform of the European Electoral Act: a win-win for European democracy? 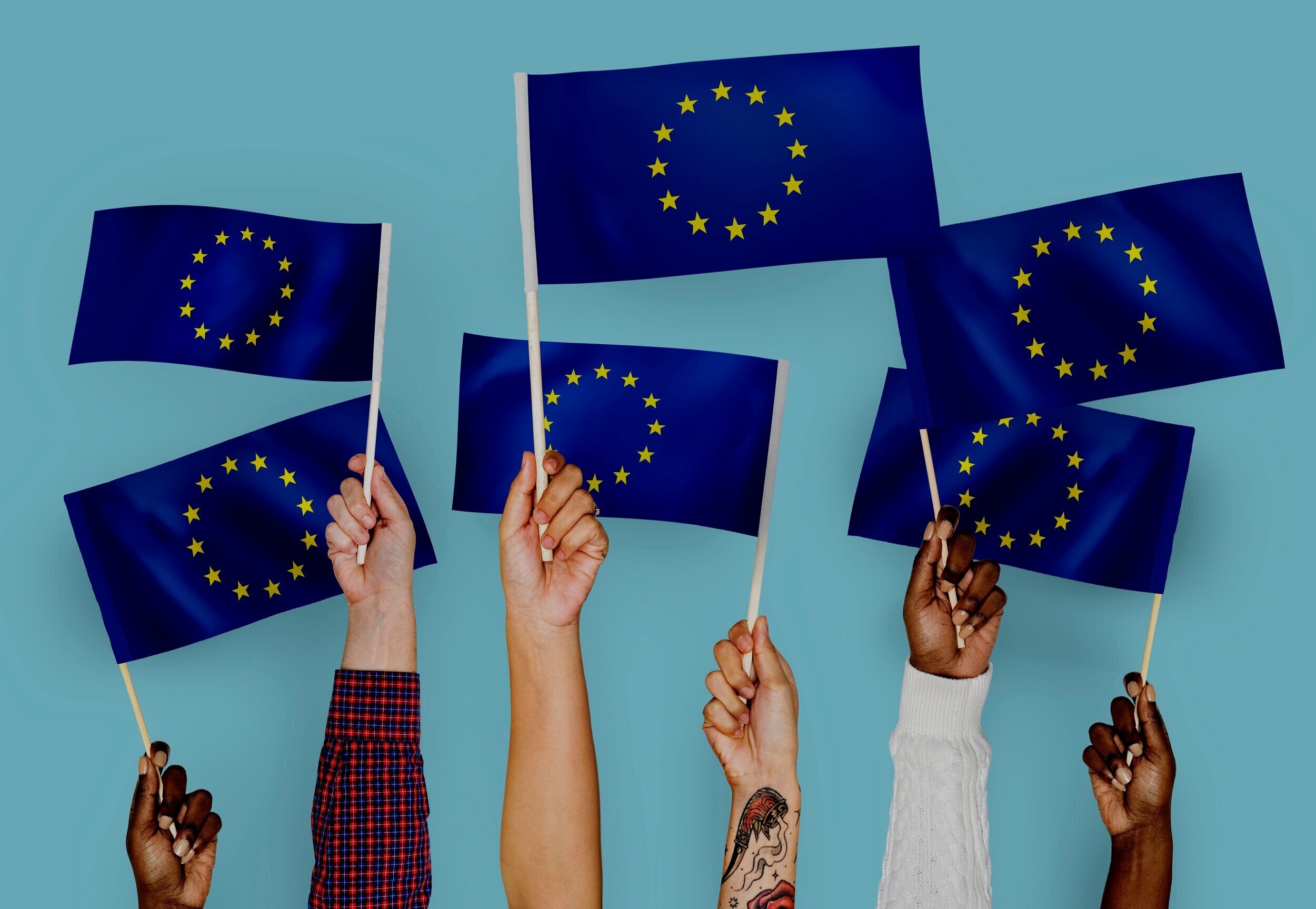 The Reform of the European Electoral Act: a win-win for European democracy?   9 mayo, 2022 ACTUALIDAD, Noticias 0 Comentarios

Could the 9th May, Europe Day, share the date with a European common voting day in the near future?

The document, presented and defended by Spanish Socialist MEP Domènec Ruiz Devesa, was approved by 323 votes in favour, 262 against and 48 abstentions. As laid down in Article 223 of the Treaty on the Functioning of the European Union, Parliament’s legislative initiative would have to be approved unanimously by the Council. It would then return to the Parliament for consent by MEPs, before being approved by all Member States in accordance with their respective constitutional requirements. Negotiations with the Council will begin when Member States adopt their position.

This initiative has also been included among the conclusions of the Conference on the Future of Europe (CoFoE), which ended on the last weekend of April.

The current European Electoral Act, dating back to 1976, contains common principles that must be respected by Member States’ laws on the elections to the European Parliament, but does not define a uniform electoral system applicable across the EU.

According to the report this reform will allow voters to cast two votes in European Parliament elections: first, for national candidates, and second, for European candidates, of which there would be 28 in total by means of transnational lists.

EU citizens would also have a word in the election of the President of the European Commission through the so-called Spitzenkandidaten process. Under this system European political parties would choose a ‘lead candidate’ for Commission president, and the party that won the most seats in the Parliament would see its candidate win the top Commission post. Parliament also wants to tackle gender inequality, and the text proposes compulsory “zipped lists” (i.e. alternating between female and male candidates) or quotas, without infringing on the rights of non-binary people.

The new election system would encourage a transnational European policy debate on common issues across national borders, contributing to the participatory democracy (Art. 11 TEU). However, it does not seem to be that easy. We are witnessing how some EU countries are distancing themselves from European values (Hungary and Poland are undergoing Article 7 TEU procedures for serious breach of EU values) and how, within the European Parliament, the number of MEPs from Eurosceptic parties is on the rise.

Therefore, a common space for debate, greater transparency, and accessible information, will help European citizens to rely on EU institutions and to actively participate in European Policy. These questions could be addressed by the Spanish Presidency of the Council, as it will take place on the second half of 2023, just before the next European elections in May 2024, and as the leading MEP of this report, Ruiz Devesa, is a Spanish national.

For more than 30 years, in Alonso & Asociados contributes to the EU’s participatory democracy process. We do it by means of our advocacy and lobbying services so that the voice and concerns of companies, associations and public administrations is heard and taken into account in the EU decision-taking process. We believe that this promising electoral reform of the representative democracy will enhance European democracy and transparency.