Lobby, transparency and access to documents in times of recovery 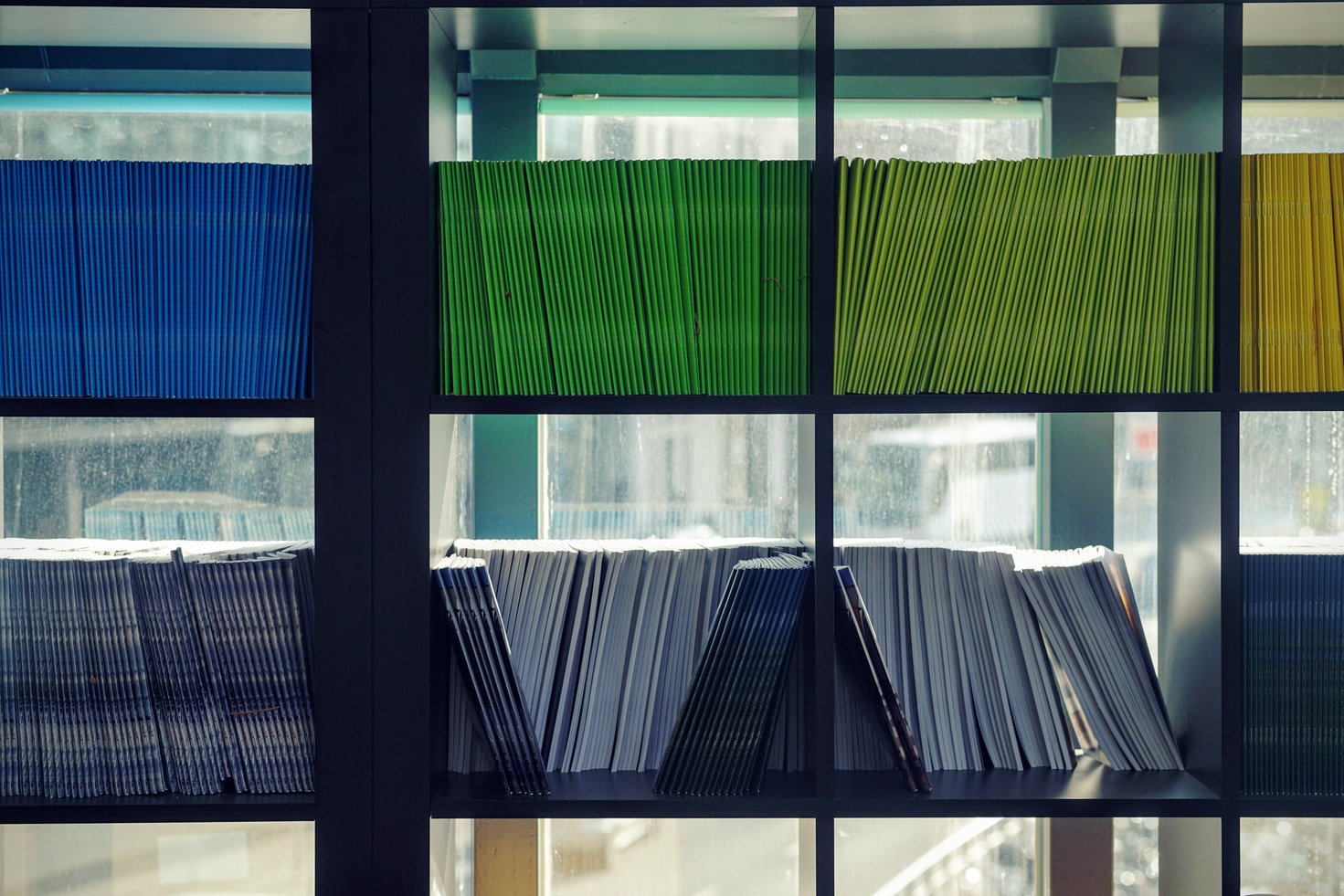 The Regulation 1049/2001 on public access to documents of the Commission, Parliament and Council has celebrated this year its 20th anniversary. It was born in the spirit of placing the transparency of the European institutions at the centre of the debate and has since then proven itself to be an effective piece of legislation. The importance of this issue is reflected on the Treaty on the European Union, which states the possibility for citizens and representative associations to maintain a transparent and regular dialogue with the institutions (article 11 TEU), in the principle of openness, transparency and access to documents, set out in article 15 TFEU, as well as in the Charter of Fundamental Rights (article 42). The above-mentioned articles are addressed not only to the three major institutions but also to other institutions, and the bodies, offices and agencies of the Union.

For lobbies working in the European sphere, access to documents plays, in many cases, a crucial role in their lobbying strategy. In this regard, Regulation 1049/2001 allows to request meeting agendas, timetables, and internal documents of the EU institutions. As a result, the decision-making process becomes more transparent, participatory and with the influence of diverse opinions.

From a more up to date point of view and supported by the ‘overriding public interest’[1], this Regulation can work as a good mechanism to disclose the European Recovery and Resilience National Plans, negotiated by the Member States with the European Commission in the framework of the NextGenerationEU.

For these reasons, a proper use of this legislation is a key element in the realization of transparency and democracy. Although, it is important to remember that it is not a duty for the EU institution to systematically grant access. In the event of refusing it, a motivation will be required from the institution concerned (see, for example, Case CJEU,13 January 2011, T-362/08). In addition, failure by the institution to reply within the prescribed time limit entitles the applicant to institute court proceedings against the institution and/or make a complaint to the Ombudsman because of maladministration.

For this reason, the European Ombudsman has become, a subsidiarity channel to exercise the right of access to documents when the Regulation time limit is not respected. Nevertheless, 20 years have elapsed since its entry into force and the need for adaptation was enshrined during the event of 15 November, Access to documents: what’s next?. Ms. Emily O’Reilly, called for the modernisation of Regulation 1049/2001, to align with the digital reality, the new methods of communication and the rich TJEU’s case-law on this topic. In the same vein, a short guide for the EU administration has been published recently by the Ombudsman on policies and practices to give effect to the right of public access to documents.

At Alonso & Asociados, we consider access to documents a very useful and powerful method to anticipate to the incoming regulatory rules, to actively participate in the political and legislative discussions, plus getting a sneak preview of the developments and lobbying opportunities that may arise for both the public and private sectors.

The role of lobbies, transparency and access to documents can be found in the book of our Managing Partner, Emiliano Alonso, El lobby en la Unión Europea. Manual del buen uso de Bruselas (Madrid, 2016). You may find the last edition of the book (2016) here and if you have any doubt on this regard, please do not hesitate to contact us at info@alonsoasociados.com or at +32(0)2 230 70 42.