MOBILITY NEGOTIATED ONCE AGAIN IN THE SHADOWS OF EU COMITOLOGY 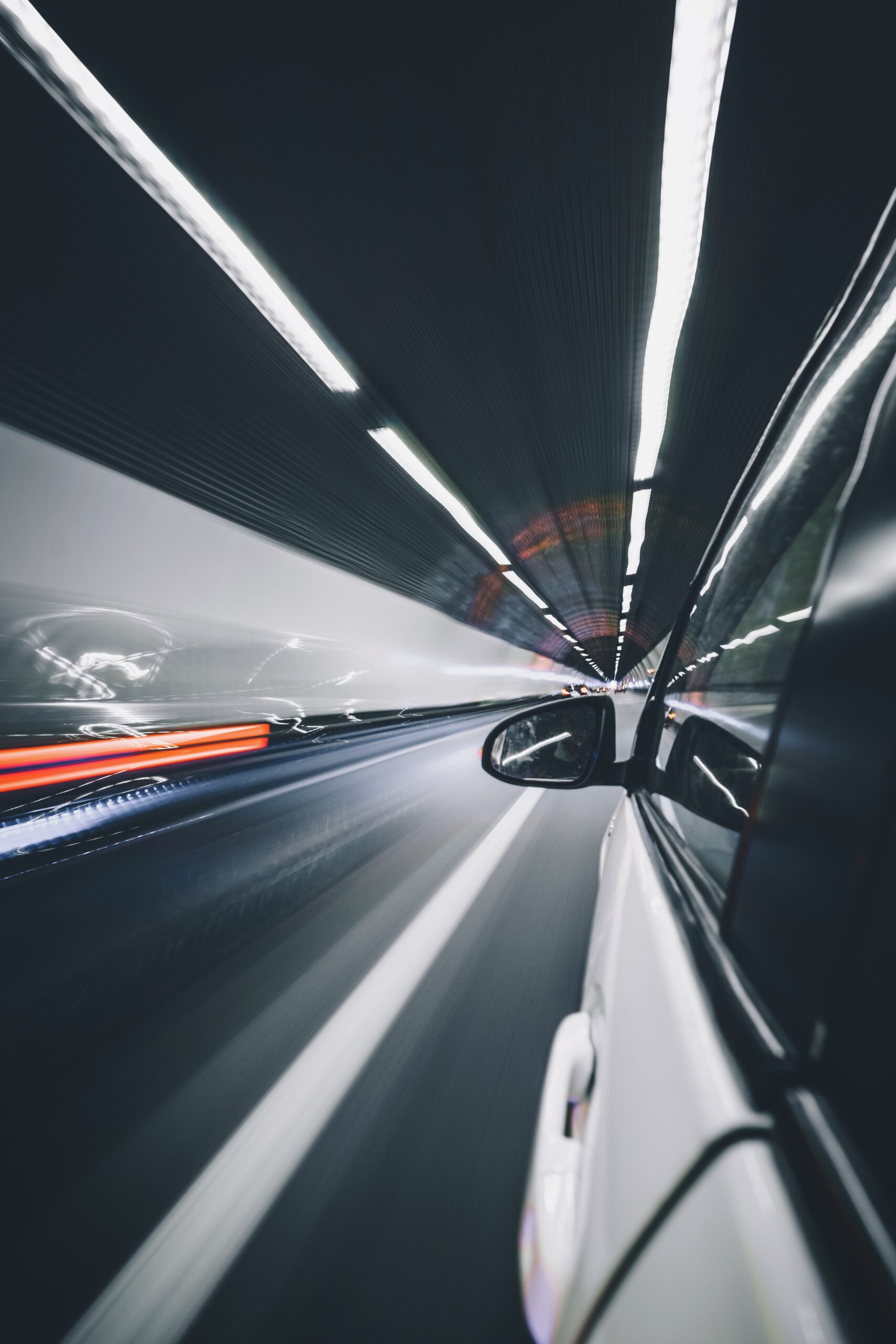 MOBILITY NEGOTIATED ONCE AGAIN IN THE SHADOWS OF EU COMITOLOGY

As it already happened when defining which activities were sustainable (see previous’ post: Understanding EU comitology: how to avoid dying in the attempt | Alonso Asociados), new mobility by means of renewable fuels like hydrogen will be defined by two EU legislation issued from comitology.

EU laws give often the European Commission the role of legislator in an increasing number of areas (climate, energy, food, banking…). Besides the so-called delegated acts, where the Commission is directly given the power to make laws, it can be also authorised to adopt implementing acts, which set conditions that ensure a given legislation is applied uniformly. Comitology refers to a set of procedures, including meetings of representative committees, which give Member States a say in the implementing acts.

To get an idea of the comitology´s magnitude, in 2020 the number of implementing acts adopted following a committee procedure was 1’529, slightly higher than in 2019, 1’501. The European Parliament and the Council have a right of scrutiny whereby they can object to the proposed act if the Commission exceeds the powers defined in the initial act. In 2020, the European Parliament adopted nine resolutions, while the Council did not adopt any. All nine resolutions referred to acts coming from the Directorate-General for Health and Food Safety (DG SANTE).

The lack of transparency of comitology committees, stemming mainly from the fact that Members of the European Parliament (MEPs) are ‘excluded’ from the comitology process and the lack of public accountability of comitology, makes it a controversial process. As a system of European governance which produce a vast amount of binding legislation, comitology’s opaque mode of operation, unclear membership, and closed debate style has been the subject of criticism from both academics and practitioners.

The first sets out requirements for renewable electricity used to produce these fuels so that they can be counted as fully renewable. The second aims at establishing a methodology to assess greenhouse gas emission savings from renewable liquid and gaseous transport fuels of non-biological origin, and recycled carbon fuels.

The feedback period for such an important topic remains short and limited to a 4-week period, from 20th May to 17th June. The concern is that both delegated acts will affect companies (energy generators, technology manufacturers), distributors and final consumers (citizens in their double facet: (i) domestic: their heating/air conditioning/domestic appliances/hot water, and (ii) mobility: their cars, motorbikes, buses, etc.). Since they will regulate such transcendental issues as the correlation between the unit where the electricity is produced,the unit where the fuel comes from and the necessary active role of the fuel producing company.

The complexity and impact of this topic will need the active participation and influence during such convoluted, crucial, and non-transparent policy decisions. For doing so, you need to know about lobbying, transparency, access to documents and comitology. At Alonso & Asociados, we have a strong expertise dealing with these matters for more than 30 years.