Gas and nuclear: has the European Parliament surrender to realism? 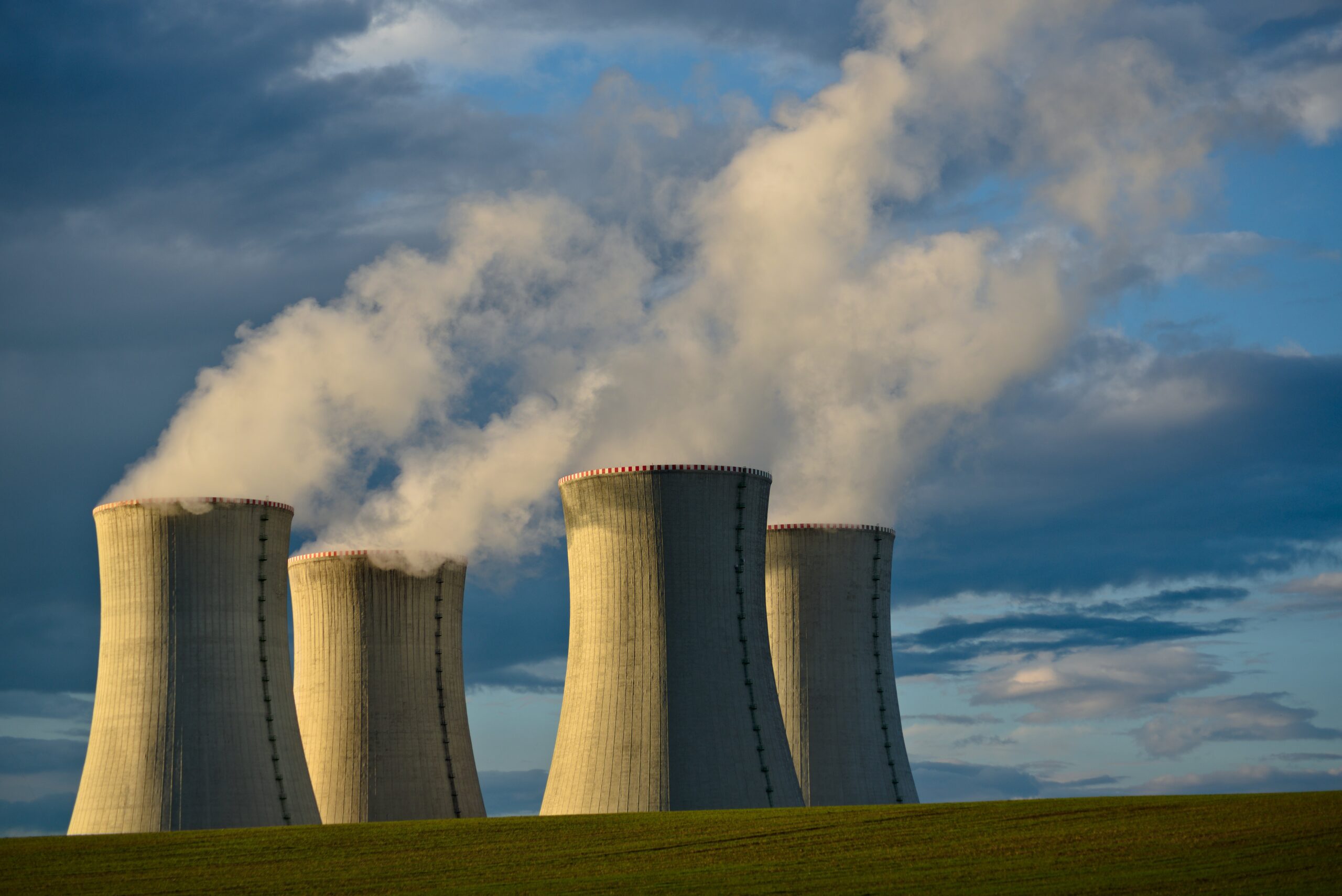 As we announced last January (‘Understanding EU comitology: how to avoid dying in the attempt’), yesterday, 7 July, the European Parliament could not reach the necessary absolute majority of 353 Members to reject the Delegated Act including gas and nuclear among the sustainable activities under the taxonomy classification.

Surrendered to what the European Parliament uses to describe as a robbery of its legislative powers, and although the two key committees (ECON and ENVI) had voted against only weeks before, the Plenary decided to put realism (availability of energy) before any other consideration given the serious threat of the war in Ukraine and potential energy cuts from Russia: 278 Members (centre-left, Greens and left groups) voted to reject the act, thus against the blessing of gas and nuclear as sustainable activities, 328 (center-right and liberals) against the rejection, and 33 abstained.

Impotence? Impossibility to change words into action? (T-shirts of  some environmental activists showed ‘betrayal’). This vote not only represents an example of how difficult it is to take decisions in troubled times but also confirms the increasing use of comitology (known as the ‘c-word’ in Brussels) to produce  legislation in Brussels in almost all areas affecting the life of millions of citizens and enterprises.

At Alonso & Asociados, we know everything about the ‘c-word’: where, to whom and how to lobby to get the best in the interest of our clients.

To know more about EU comitology, read this insightful article: