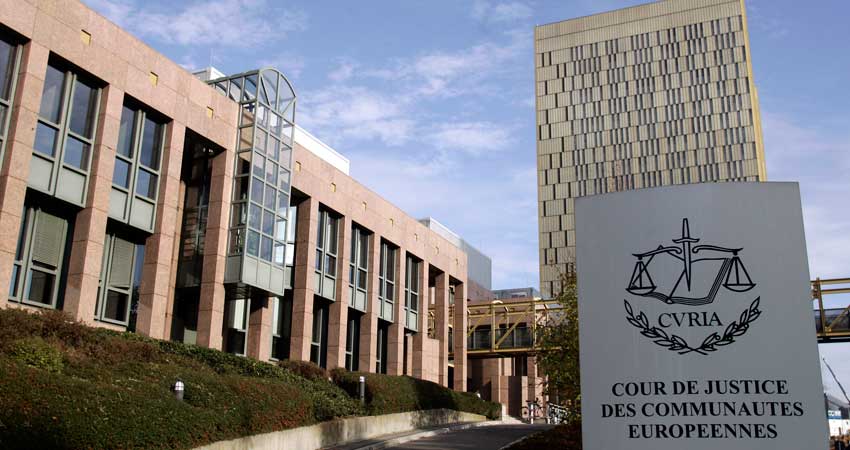 Case C-434/15, moved by the Spanish taxi sector against Uber on November 2016 was finally decided a year later. The Court of Justice of the EU (CJEU) has ruled last Wednesday, 20th December that Uber is a transport service and so can be regulated as such at national level.

CJEU is the highest authority in charge of European law’s interpretation. Thus, Member States must comply with C-434/15. CJUE has also endorsed Advocate General’s Opinion, made public on May.

You can read the Judgement here