DATA PROTECTION OF INDIVIDUALS LANDS ON THE EUROPEAN COURT OF JUSTICE 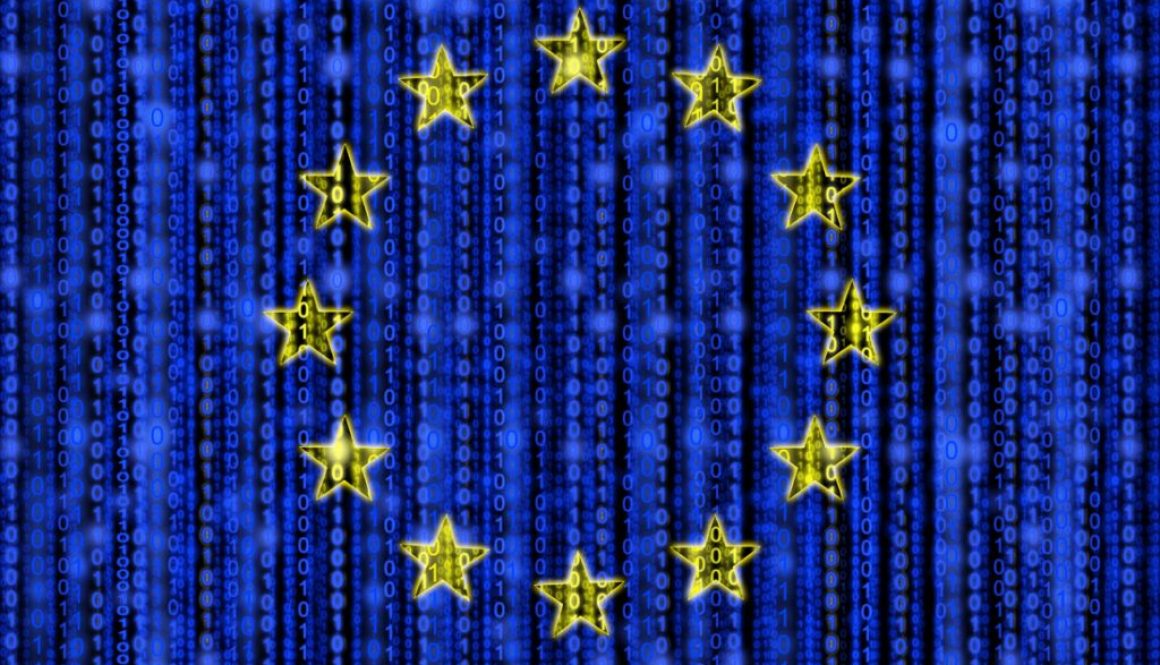 NAMES WILL BE REPALCED BY INITIALS

The entering into force of the General Regulation of Data Protection (GRDP) on 25 May 2018 forced many companies to adapt their management policy of databases to the new normative framework. In this context, Alonso & Asociados has dutifully taken the opportunity to update its informative policy on the basis of GRDP.

Now it has been the turn of the European Court of Justice (ECJ), who has decided to update its own data protection of individuals in the publications of preliminary rulings. By doing so, all preliminary rulings filed from last 1 July onwards will have to replace the name of individuals involved in the case by initials in all their publications, including the name of the case. Likewise, any additional data which could allow the identification of these people will be removed.

In view of the limited number of combinations and to avoid confusions for the repetition of initials, a new distinctive element will be added in brackets. This element could be the name of a cited legal person or with an interest into the case or the subject-matter of the proceeding. This is the case, for example, of the recent case C-451/16, MB (Change of gender and retirement pension).

Whilst the general criterion will be the concealment of proper names, the ECJ maintains the possibility of establishing exceptions in case of explicit request of one of the parts or if there are specific circumstances which may justify it.

Finally, these rules do not affect legal persons. Therefore, when a case includes either individuals or legal persons, the name will correspond to the latter. However, when being a public authority, something usual before the ECJ, a distinctive element will be added with the purpose of avoiding confusions.