EUROPEAN ELECTIONS MAY 2019: WILL WE FINALLY HAVE A EUROPEAN DEBATE IN SPAIN? 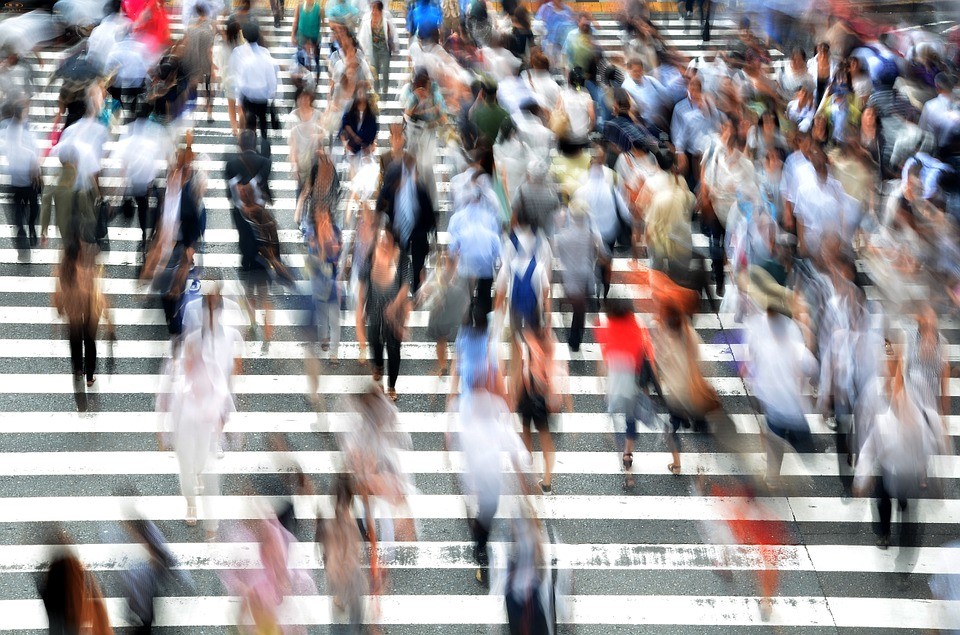 EUROPEAN ELECTIONS MAY 2019: WILL WE FINALLY HAVE A EUROPEAN DEBATE IN SPAIN?   1 February, 2019 CURRENT TOPICS 0 Comment

As the study produced by the European Parliament’s research services “Ten issues to watch in 2019” indicates, the European Union is at an exciting and decisive stage, and therefore the next elections are not just any voting, they are the most important elections that European citizens have attended in this century.

Within 129 days the future of the next five years of all Europeans citizens will be decided. From 23 to 26 May, citizens from 27 countries will elect representatives who will watch over their interests. The 705 MEPs who will take their seats on 2 July will not only mark the direction of European policies for the next five years but will also elect the leader of the EU’s executive body, the president of the European Commission.

Although there is a generalised attitude of treating national elections with greater importance than European elections, the latter condition our future to an even greater extent than national ones.

The European Parliament formed after the elections will decide on such crucial issues in our day to day as the food we consume, the infrastructures we use, the social aid we have access to, the education we receive, the health care that we resort to or the transportation we use.

It is therefore necessary that European citizens arrive on the day of the election bearing in mind the importance they will have in their near future. To achieve this, we need the commitment of two essential powers in our democracy: public representatives and the media.

The political parties should focus the debate on European affairs and not turn the electoral campaign towards national issues. It will be a serious mistake to be anchored in national disputes and lose this opportunity to talk about the European Union and what it can achieve. For its part, the media have an ethical obligation to strive to achieve an informed citizenship, something that is only possible with a journalism based on accurate data, quality informative pieces and that has a vocation not only informative, but also formative. In turn, the media have to create scenarios in which candidates express their programs and debate about them in order to allow citizens to have the opportunity to know what each of the parties are proposing and, thus, they get enough information to freely decide their vote.

Issues as crucial as migration, alliances with third countries, internal security, trade relations with other economic powers or the state of our ecosystem are at stake. Together with all this, there is one of the greatest uncertainties that the European Union has faced: what will happen after Brexit. Now that the size of the European Union does not increase as it has been happening since its origin, and, instead, for the second time in its history is reduced (the first territory that left voluntarily the EU was Greenland).

As indicated at the beginning of these lines, 129 days are left for EU citizens to introduce their ballot to choose a new European Parliament, a period with a lot of work to be done to ensure that the votes are based on an extensive process of reflection and hope for the European Union.

In addition to representative democracy, citizens cannot ignore – in this digital age – the great opportunity to lobbying which makes participatory democracy happen. We need to demolish myths and urban legends about a millenary activity that aims at transferring to public authorities the endeavours and interests of the citizens in a legitimate and professional manner. To lobby in Brussels you need to know how the EU works: the structure, bodies, functions and power of the Commission, the European Parliament and the Council of the EU are amply explained in the book of our managing partner, Emiliano Alonso, El lobby en la Unión Europea. Manual del buen uso de Bruselas (Madrid, 2016). You can find the latest version of the book (2016) here and if you have any questions about it, please do not hesitate to contact us at info@alonsoasociados.com or +32 (0) 2 230 70 42.