EMPOWERING CITIZENS: A NEW STUDY CALLS TO UNLOCK THE POTENTIAL OF THE TREATIES

EMPOWERING CITIZENS: A NEW STUDY CALLS TO UNLOCK THE POTENTIAL OF THE TREATIES 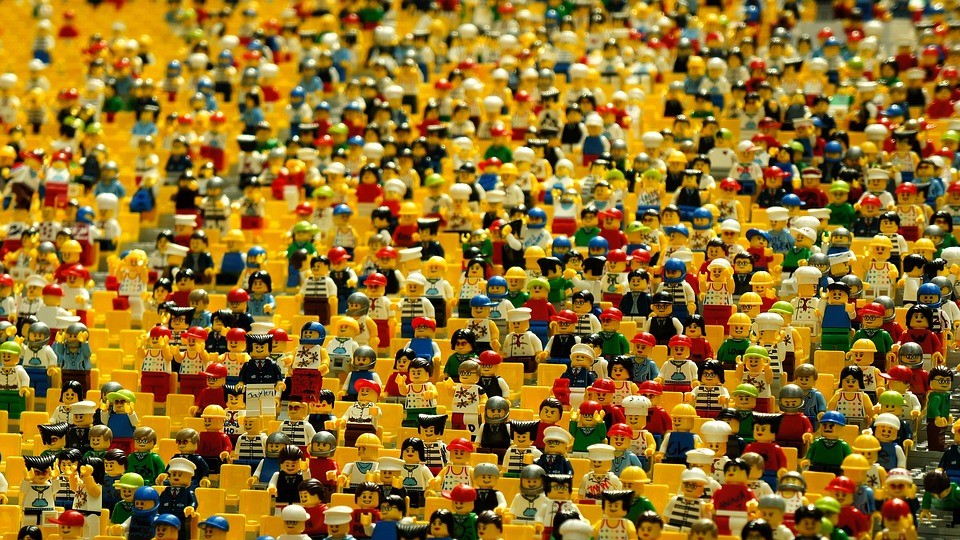 Beyond the territory, community policies of the Union between different countries is what makes the European Union meaningful are its citizens.500 million people share something that directly improves their day-to-day life: a European identity.

The European identity is not a simple abstract concept that is reduced to an empty word, but, based on the previous documents, it is concreted in a practical application that provides numerous benefits for those people who have it.

Being a European citizen means having for granted the right to have a large portfolio of social services, to receive free compulsory education, to work in fair and equitable conditions, to freedom of thought, conscience and religion or to receive effective judicial protection, among many other rights. Holding the European citizenship allows, in turn, to establish in any EU member state, to enjoy a wide variety of scholarships and university programmes, the freedom of movement from one country to another with just the national ID card, to have consular protection in the territory of a third country where the Member State whose nationality you hold is not represented or to be able to choose the representatives who will make decisions about the future of the EU.

The latter is precisely one of the rights that gives citizens the most power to influence the European decisions that affect us. Indeed, the right to vote is not the only one that allow us to exercise that influence. The Treaty of Lisbon created the European citizens’ initiative, an instrument with which the EU gives its citizens the valuable power to formally manifest their claims in an unprecedent way and to ensure that these are addressed and put into practice.

This wide charter of rights, together with the growing commitment of the European institutions to give voice to the needs and requests of citizens, show that the EU is not a simple union of 28 countries with some common objectives and strategies, but goes far beyond. The EU is a supra-national entity whose main goal is to improve the lives of its citizens. This has been its goal since its inception, and it continues to be now. Since the Schuman Declaration where the main objective was to achieve peace among European citizens and nations, until the Treaty of Lisbon where the Charter of Rights Fundamentals of the European Union is made legally binding.

To the ample number of rights named in the previous lines, it should still be added the great potential that the Treaties have and which has yet to be exerted. This is stated in the study of the Research Service of the European Parliament, “Unlocking the potential of the EU Treaties”, which indicates a series of legal bases contained in the Treaties but not yet developed. Some examples include the creation of an accelerated European civil procedure for commercial disputes, the establishment of a pan-European system for the surveillance of possible terrorist and of a European customs force or the total integration of the energy market of the EU member states.

Thus, without having to go through the tedious procedure for the approval of new treaties, those in force already have a great potential, allowing for ambitious initiatives which can be carried out and directly benefit European citizens.

The importance of the Treaties and the description of the vade mecum on the paths that can be followed to participate in EU decisions are explained in the book of our managing partner, Emiliano Alonso, El lobby en la Unión Europea. Manual del buen uso de Bruselas (Madrid, 2016). You can find the latest version of the book (2016) here and if you have any questions about it, please do not hesitate to contact us at info@alonsoasociados.com or +32 (0) 2 230 70 42.