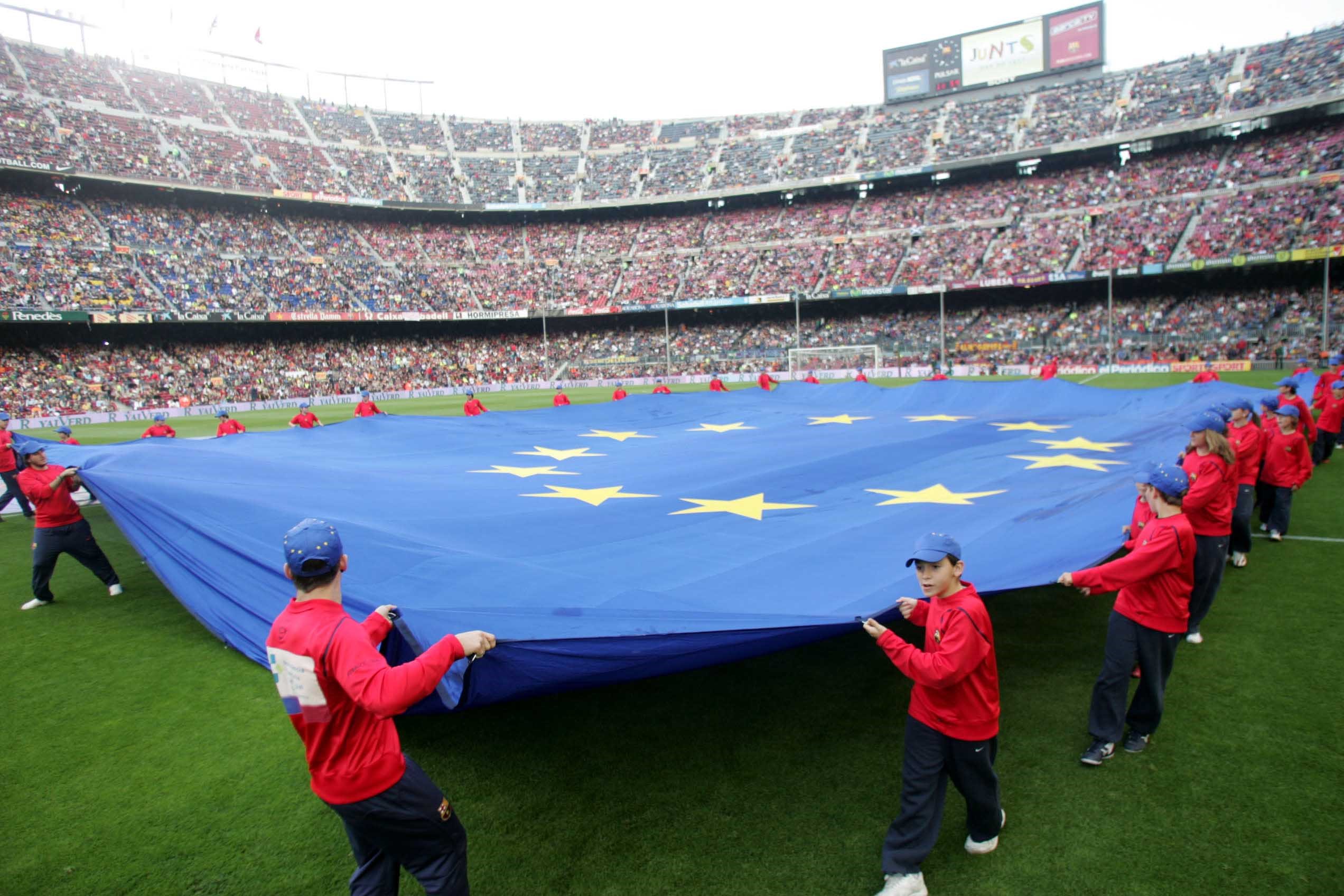 On 26 June 2018, the General Court held a hearing on the Case T-865/16, between F.C. Barcelona and the European Commission. The Catalan team requested the annulment of Decision (EU) 2016/2391 of 4 July 2016, whereby the Commission considered state aid and, therefore, against European legal order, the treatment of the club as a non-profit organisation to the effect of corporate tax.

Jointly with Athletic Club de Bilbao, Club Atlético Osasuna and Real Madrid CF, Barça has maintained the legal consideration of professional sport club, provided that, due to an exception to the Spanish Sport Law of 1990, these clubs did not have to change their corporate status into that of a sports limited company. This has allowed them to maintain a different fiscal treatment from that of the majority of Spanish football clubs, which has, in turn, warned the European competition authorities.

Our experience in competition lobbying

At Alonso & Asociados, we have a wide experience at lobbying in the field of the protection of competition, including state aid. On the book El lobby en la Unión Europea. Manual del buen uso de Bruselas, written by our Managing-Partner, Emiliano Alonso, it devotes a chapter to analyse the best practices of lobbying in the framework of European competition policy, subsequently exemplifying it with a case-study about state aid to shipyards. You can find the last edition of the book (2016) here and, if you have questions with that regard, do not hesitate to contact us at info@alonsoasociados.com or at +32(0)2 230 70 42.