Blackrock and Uber files vs the good use of Brussels 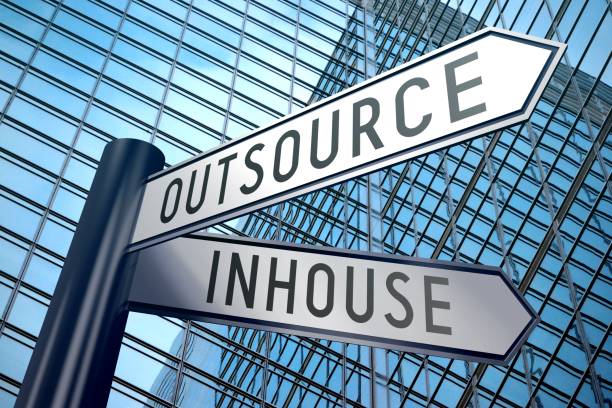 Blackrock and Uber files vs the good use of Brussels   11 noviembre, 2022 ACTUALIDAD 0 Comentarios

Outsourcing is a technique of appointing another for a specific task. In private business, it consists in setting specific third-party to give services previously done by the company’s staff. Regarding public administration, outsourcing equally exists but there is a risk of conflict between private and public interests. Recent publications by the EU Ombudsman and the EU Court of Auditors give testimony of this important issue at EU level.

In her article ‘How outsourcing can put the right to good administration at risk’, Emily O’Reilly, the European Ombudsman, has just put it bluntly referring to cases like Blackrock and Uber.

In the Blackrock case (EU awarding of a study on environmental, social, and governance, the so-called ESG), it was found that beyond the study itself (application of ESG into EU banking rules), Blackrock managed to influence policy making in this area through other channels since this bank has investments in large fossil fuel companies and systemically important banks, both of which could be impacted by ESG rules at EU level.

In the Uber files, a former lobbyist is acting as the whistleblower of the practices of his former company. The EU Ombudsman noticed that there is a lot of lobbying that takes place beyond the publicly registered discussions between government officials and industry representatives.

Emily O’Reilly notes another potential source of undue influence on public administration: the so-called revolving doors — when public officials move to the private sector, taking valuable knowledge with them or potentially using their connections to lobby former colleagues: “A proliferation of consultancies doing government work will tend to produce new job opportunities at these companies, opportunities particularly well suited for senior public servants who already have plenty of relevant experience. This not only threatens to expose public administration to an increase in inappropriate lobbying, but also risks creating a vicious circle — the departure of skilled civil servants to consultancies generates staff shortages that leads to the further outsourcing of work to consultancies”.

Despite its frequent caricature as an enormous bureaucracy, the EU administration is relatively small. According to figures from the European Commission, there are far fewer civil servants working for the entire EU than there are in the French Finance Ministry or in the Madrid Regional Government, for example. But like national administrations, the EU administration frequently relies on external studies and reports. The use of consultancies and other large companies can present an opening for those wishing to influence policy without going through the proper channels.

Annual report of the European Court of Auditors (ECA), 2021

Published on October 27, 2022, this report focuses on the activities of the EU executive agencies (another decentralized tendency occurred in last years of EU decision-taking). Weakness in public procurement and ‘revolving doors’ are again raised by the Court as worrisome practices.

EU initiatives such the Green Deal, launched in December 2019, a few months before the pandemic, have speed up a hectic agenda in Brussels by means of comitology and the multiplication of contacts with private consultancies, sometimes, detrimental to transparency, good administration and accountability, thus undermining the professional exercise of lobbying based on the good use of Brussels (see ‘El lobby en la Unión Europea: manual sobre el buen uso de Bruselas’, Emiliano Alonso, 2nd edition-ESIC Editorial, Madrid 2016).

In Alonso & Asociados, we have been genuine lobbyists for more than 35 years. We see outsourcing as a tool, among others, to perform the lobbying activity under strict ethic rules and in full transparency. Lobbying is the natural expression of the civil society; it makes participative democracy happen. Using a chemistry image, together with the political parties, we, lobbyists, are the enzyme that makes happen the participation of citizens in the public decisions.